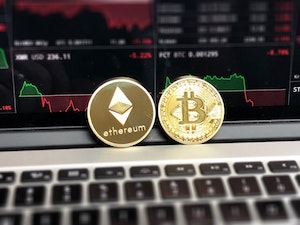 More and more individuals, companies, and organizations around the world are becoming increasingly interested in investing in or using cryptocurrency. The interest has increased so rapidly in the past few months that the total market capitalization of all existing cryptocurrencies nearly approached the nine hundred-billion-dollar barrier early this year. The latest studies show that there are over 6 million active cryptocurrency users around the globe, with the majority in the Western World. The number of cryptocurrency users is expected to hit 200 million users in the next few years. These statistics show increasing importance and acceptance of cryptocurrency as a fiscal unit and as a storage of value and an alternative to the traditional regulated monetary system we have been using.

What About Right Now?