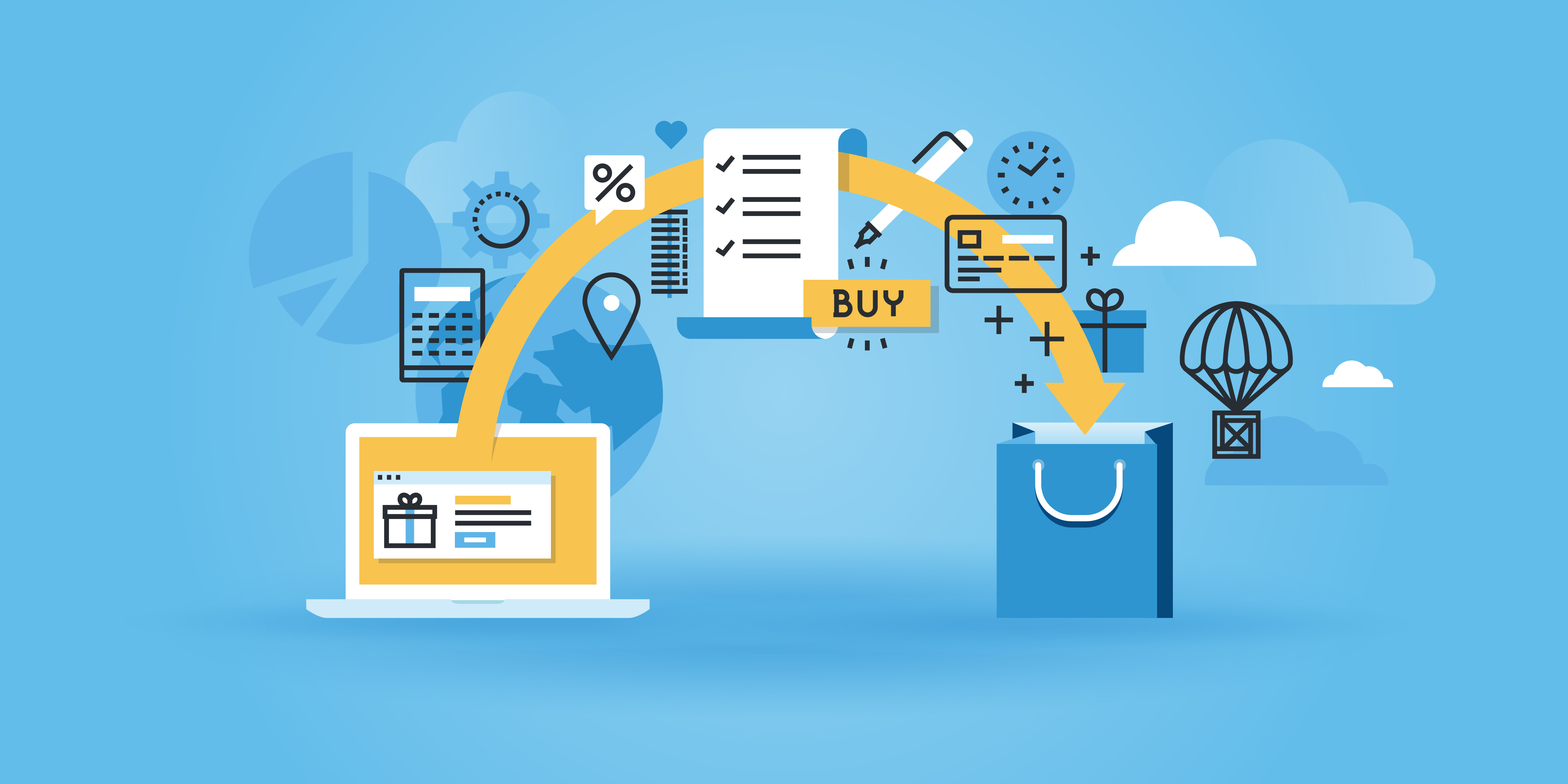 Why? Because of the way it is set up. It encourages customers to pay using a special digital coin that they can buy or get as a reward for carrying out various transactions on the platform. And by doing so it prevents hoarding of the coin and promotes a stable environment where businesses can focus on trading at low transaction costs.

Below, I will tell you why tradezy.io is the future. And how the design of this marketplace will eliminate many of the present challenges facing online businesses.

Bitcoin is known, right? Bitcoin is popular, right? Why not use Bitcoin? Why develop a new coin? Well, because of two reasons: high centralization and low liquidity. Bitcoin is highly centralized. Nearly 96 percent of all of them are just with some 3.28 Bitcoin addresses. What this means is that a handful of people are holding and controlling its supply and demand. They can, therefore, manipulate the market if they like, which is not good for investors or traders. Second, Bitcoin is not very liquid. This is because many people buy it as a store of value. Therefore, it is not liquid enough for utilization as a medium of exchange.

Why Is AUDcoin A Better Digital Coin For Trading Than Others?

The team behind this coin is made up of experienced techies, blockchain experts, and economists. Through sharing ideas and working together, the team has developed AUDcoin – a coin that is fantastic for business and solves several e-commerce challenges. Below is how it solves some of the common e-commerce challenges:

1. The challenge of low liquidity and price volatility

For example, in the case of Bitcoin, it has a decreasing emission design that reduces the rate of emission every few years. This may initially have been the right thing to do but it does not take into account how fast the public is adopting the coin. The result of this emission design is that those who bought Bitcoin early (and other crypto coins that follow the same emission design) have more of the coins resulting in low liquidity, high volatility, and more “pump and dump” events.

However, AUDcoin does not follow the same emission design as the majority of cryptocurrencies. It follows an emission design that is based on economic principles and theories. The design closely follows that of how the public adopts new tech. The result is that fewer AUDcoins have been released early on. This has prevented the centralization of the coin and high volatility since the currency is quite spread and not owned by a few.

The fact that the currency is owned by many people also means that it is more likely to be more liquid as the few who have it buy and sell on tradezy.io.

So unlike Bitcoin and similar, AUDcoin has a superior emission design that gives it low price volatility and high liquidity.

But the challenge of privacy is only a challenge when consumers use cards to pay. In the case of cryptocurrencies such as AUDcoin, it is not a challenge. This is because they offer a good amount of anonymity and privacy. However, with most cryptocurrencies, the moment someone discovers your public Bitcoin key, they can see your previous transactions on the public ledger.

This is why you should use crypto coins like AUDcoin that have extra layers of privacy and security to prevent any third party from easily finding out your transactions. The layers include an encrypted messaging platform for platform users.

With its layers of privacy and security features, the challenge of privacy is solved with tradezy.io. No more customers worrying about losing their private information or getting scammed.

3. The challenge of working with the unbanked

Previously, big e-commerce stores just ignored the unbanked. They just assumed that the unbanked were too few and had too little to offer. However, studies are showing that there are over two billion adults not in any formal banking system and they have got disposable income. This has resulted in e-commerce companies trying to come up with ways to tap into that pool of customers.

With a platform likes ours, these people, most of whom do not want the formal banking system, can use the AUDcoin to buy and sell stuff without having to worry about their privacy or high transaction fees.

4. The challenge of chargebacks

Chargebacks are a big hindrance to the growth of the e-commerce world. Online shoppers file thousands of chargebacks every year resulting in billions being wired back into their accounts from merchant accounts.

While some chargebacks are disputed, it is usually very unlikely for the merchants to win.

On tradezy.io, sellers are protected from chargebacks. This is because of the coin used on the platform, which unlike credit card payments does not allow chargebacks. So once a transaction is confirmed on the platform, the seller can use the money they have received to plan or do whatever they want to since it cannot be reversed.

However, to assure customers that in case there is a genuine problem it will be dealt with, the platform has an arbitration system that listens to both sides of the divide before making a fair decision.

5. The challenge of fake reviews

Most customers take into account things like reviews before making a purchase. This is totally okay. However, what is not okay are customers spamming with negative reviews or rival businesses paying people to leave negative reviews. Such fake reviews usually affect businesses negatively by harming the reputation of the products and the businesses behind them.

However, tradezy.io has a solution to this challenge. It proposes that each review costs a very small token amount for the reviewer and that the reviewer must be the original purchaser to leave a review. By charging a fee and by making sure each reviewer is the original buyer, the tradezy.io marketplace will make it very difficult for people to post fake reviews. This will protect sellers on the marketplace and ensure they only get genuine reviews from those who have actually bought and used their stuff.

6. The challenge of high transaction fees

This is a massive challenge for online businesses. So most payments for goods and services online are made using cards. The cards usually charge both the buyer and the merchant a percentage. Totally, between five to eight percent of the money paid for goods and services ends up with card processors or banks.

To eliminate this challenge, our platform has introduced the AUDcoin. You will pay way less to buy or sell products using this coin than with most other digital coins and definitely than with credit cards.

Moreover, your transactions will be much faster.

7. The challenge of high platform fees

To operate a store on Amazon, eBay, and the likes costs an arm and leg. It is very expensive. It is usually in the thousands of dollars per month. But that is not the case with this platform.

Why? Because instead of having to pay thousands to set up, you just have to pay a token amount and then to pay a small commission (5 percent) for every product sold. You will literally save thousands of dollars every year working with tradezy.io than with other more commercially-driven platforms such as Wish, Amazon, and eBay.

This makes this platform particularly fantastic for newbies.

8. The challenge of slow websites and applications

Slow websites and applications make customers want to exit very quickly and look for stuff elsewhere. This is not a challenge with our platform. This is because we have optimized it to be fast and efficient.

No waiting for pages to load, transactions to reflect, or anything like that. Both buyers and sellers will enjoy using tradezy.io to their benefit.

Are you an online shopper or a seller? Visit tradezy.io to explore the wonderful crypto-commerce world that awaits you.